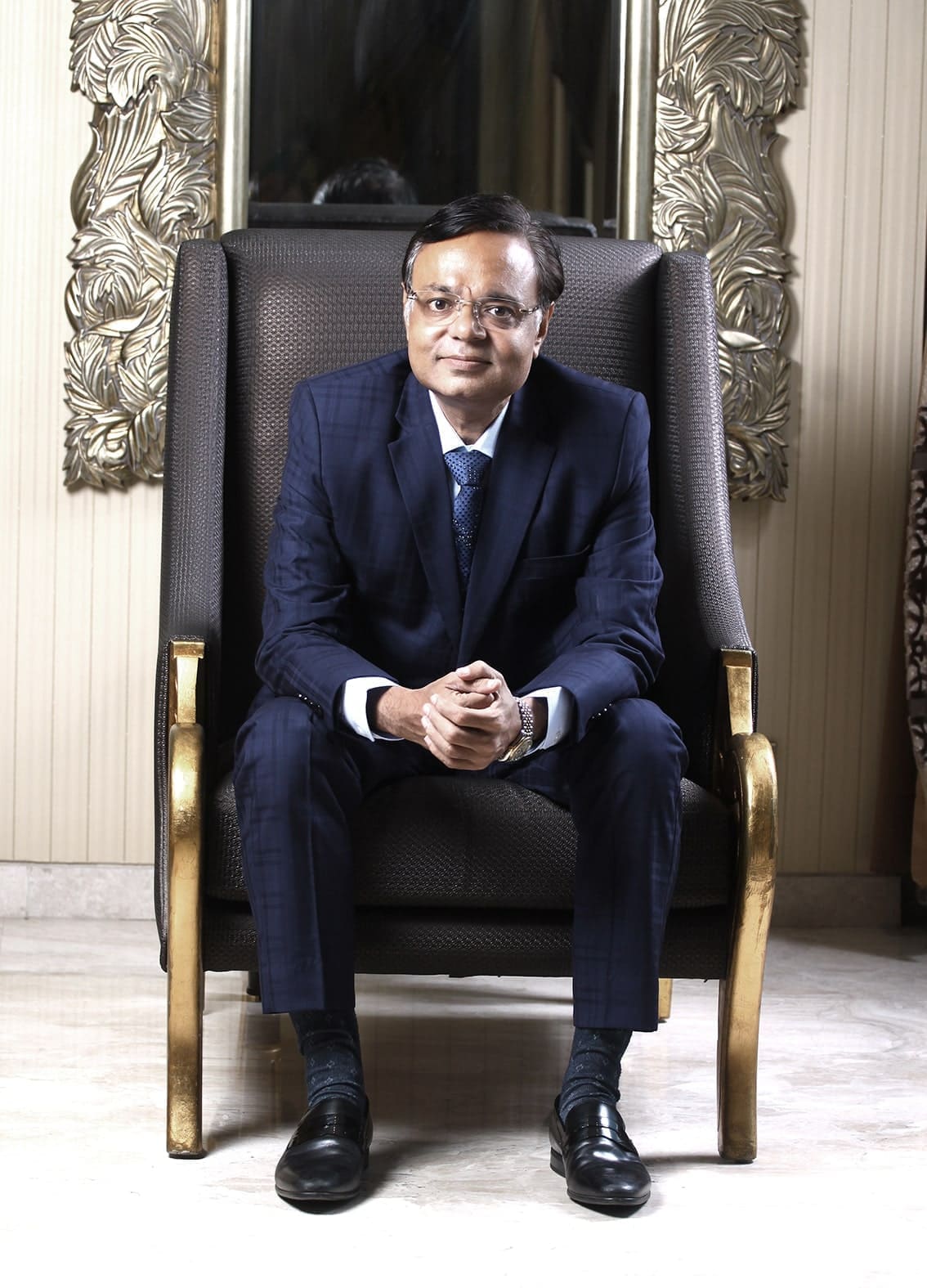 A seasoned business consultant, a born marketer, prolific entrepreneur and a much sought-after mentor in the Direct Selling Industry, Pravin Chandan dons many hats effortlessly.

Pravin Chandan guides the Marketing growth and there by making a big difference in success of Mi Lifestyle Marketing Global, which is a direct selling company, headquartered in New Delhi.

Additionally, he offers consultation for several other businesses thereby helping to find value and growth.

A true believer in changing and impacting lives directly and indirectly, he is now focused on: - Deciphering business strategies that create new employment opportunities - Helping communities to ascertain a happy and healthy lifestyle - Promoting a culture of sharing and caring

Pravin Chandan, the second among 4 siblings, was born and schooled in Chennai. His parents, who were originally from the Rajasthan state, moved to Chennai in the 1950’s and started a business in financing. In 1994, he graduated with a bachelor’s degree in commerce.

Intellectually curious and strategically inclined, even when pursuing his graduation, Pravin Chandan joined his brother Shri Dhaval Jawaharmal Chandan’s company, which dealt with Ferrous and Non- Ferrous metal business. Being a quick learner, he understood the nuances involved in business within a short span of time. His initiatives and ideas helped the company to land its first prestigious project with Hyundai Engineering. Subsequently, success followed landing many more projects with reputed companies such as Jindal Steel, Southern Iron & Steel, Mitsubishi, Bannari Amman Sugars, and many more.

During the early 2000s, Pravin Chandan recognized the power of Direct Selling. It motivated him to create a Brand for himself and eventually accomplished it. Pravin Chandan established an empire in the Direct Selling industry and generated a turnover of few millions in the first year of incorporation of the Company. His tenacity and acumen have helped him evolve his business to a multi-billion enterprise within a span of 10 years. Owing to his relentless efforts, his name is now synonymous with his brand.

Heeding to his intuition and choosing Direct Selling over the metal business turned out to be a breakthrough in his life. This decision has gained him remarkable goodwill and reputation in the Direct Selling industry.

Pravin Chandan likes to spend his leisure time with family and friends. He is also an avid traveler and loves to explore new places and culture whenever he finds time. Watching cricket, Reading Books and football are his favorite pastime.

He is a philanthropist and believes in spreading joy and happiness. He demonstrates keen interest in supporting education for the underprivileged children. He has also helped the lesser-privileged communities with food and shelter during natural disasters such as the tsunami (2004) and Vardha cyclone (2016), apart from his regular support to Physically challenged people.